Is it me? No really is it me? Again the minority in America community have come under fire by the FBI. It is now extremist to be black and be aware of your own identity. In the continuing fight to be recognized as relevant, to merely state to a community that the lives they live are worthy is once again a threat to the infrastructure of this weakened nation. 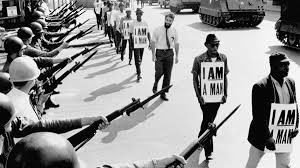 Have things really changed that much since the civil rights moment in the 60’s? One could argue that ” well there was a black President”. Sure the most respected (worldwide) President of the last 30 years was black. but in this country he is the most hated.  Is it really because his policies dragged our country so far below sea level? Did we start losing respect?  No! It was quite the contrary. There will never be a place for an uppity negro in the United States of America.

Black people have fought in the civi war, The Korean war, the Vietnam war, The World wars and the cities and industries have been built off of the backs of slaves and workers who receive just better that slave wages.

It is incredible how with all of the recent videoed shootings of unarmed Black people and the subsequent acquittals of nearly every officer involved, that it is even a question that the black community is ridiculed  for stating that their life matters.

Again we are not faced with blacks claiming supremacy, we are not dealing with violent actions that are being used to make a point.  Again it is merely placing a positive image in the mind of a young black person that is the threat.

Who are going to be the slaves doing the free work if all the minorities graduate and start looking for jobs? Isn’t it becoming clearer that the Caucasian majority is a myth? Can it be understood that the fear is not in the movement but the idea?

As more and more minorities take office, take C.E.O. jobs and  become Directors of the threat becomes more imminent.  What will happen once these jobs and positions are filled by influential minorities who understand, who are WOKE and can make changes that implement true social change?

This is the biggest threat. This is where all of the fear lies. Lies, Lies

But what do i know…… I’m just being petty

Related Topics:Petty politics
Up Next

Bill Maher Kills it with “What if Obama Said it” skits 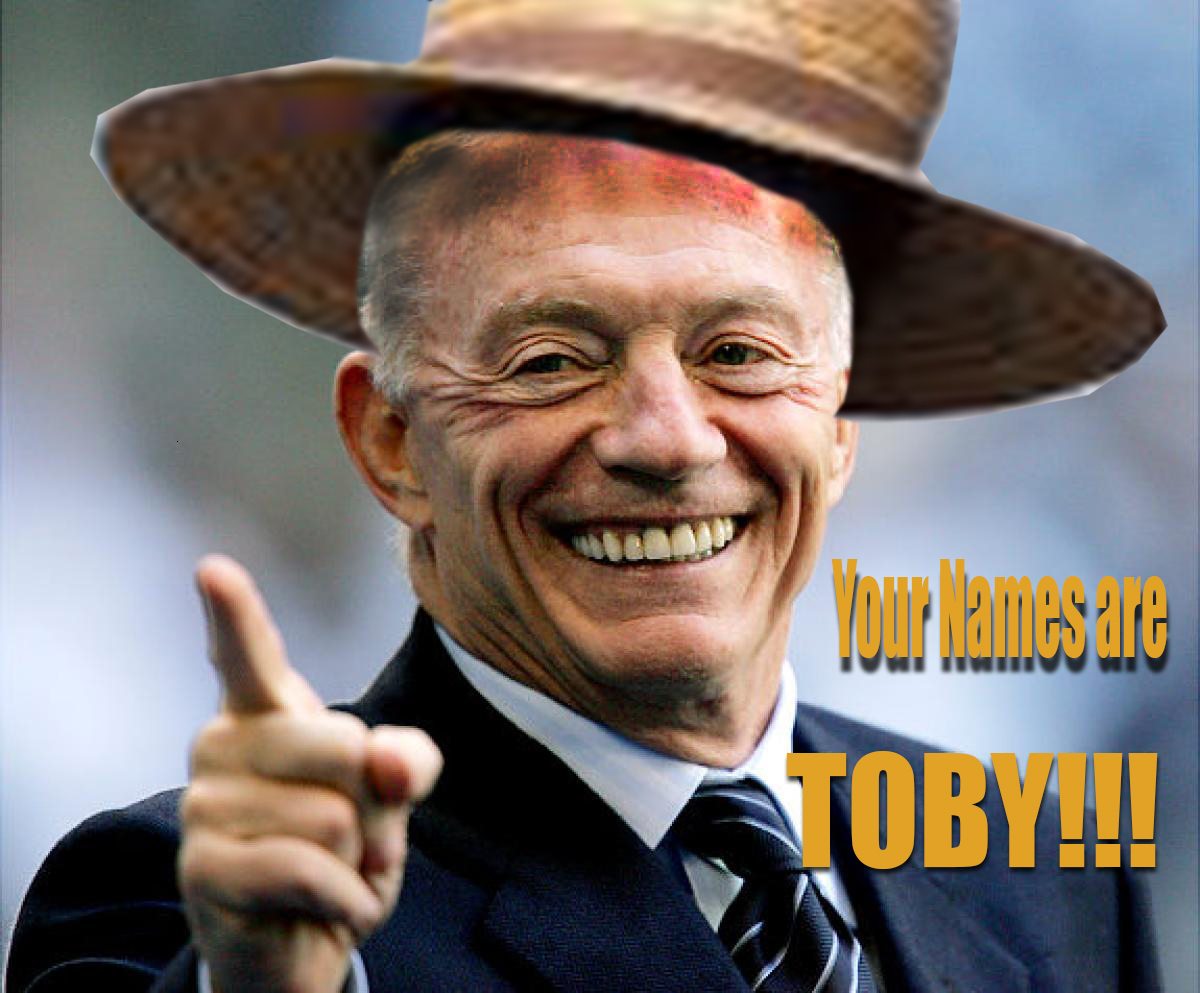 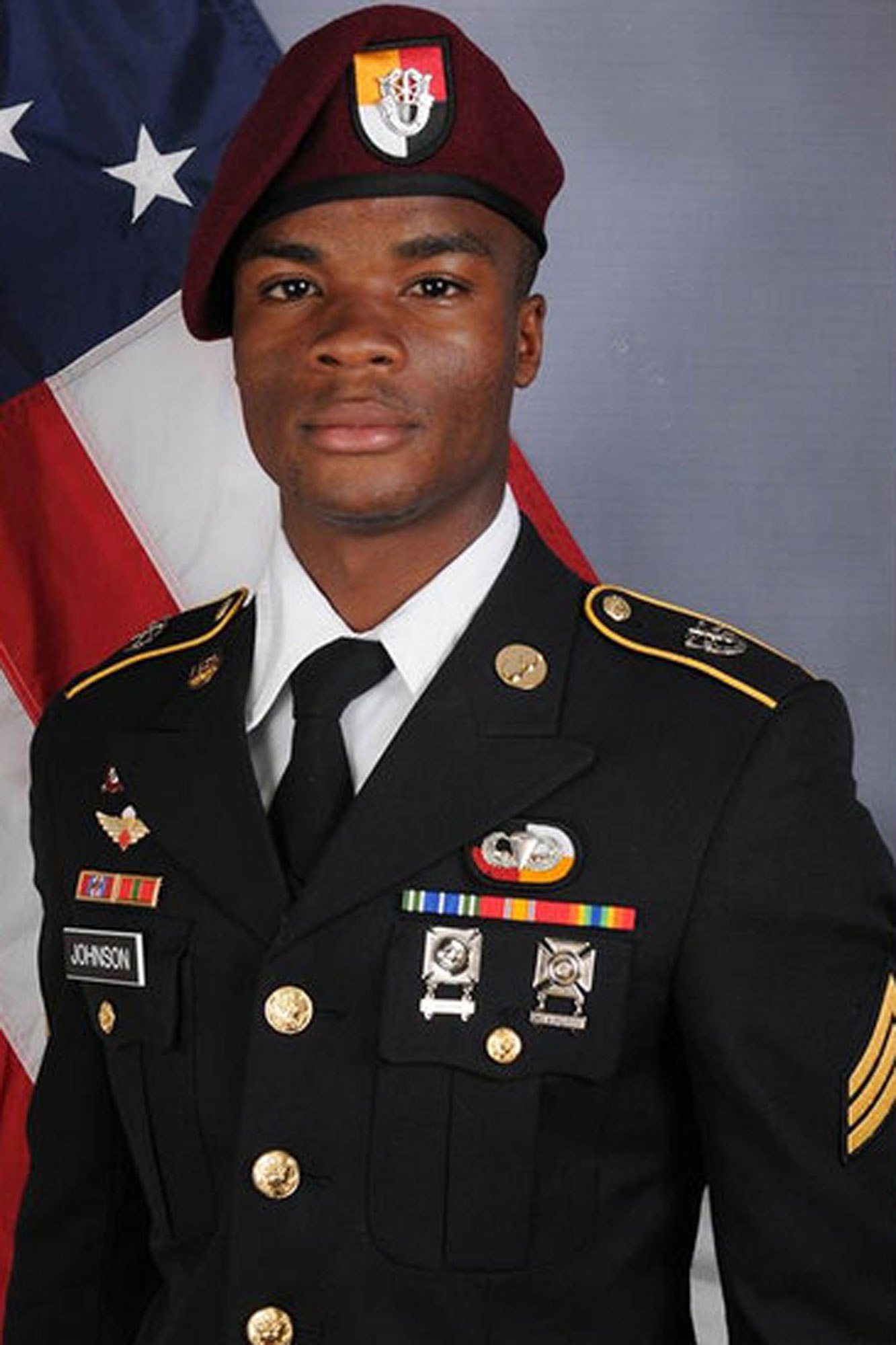 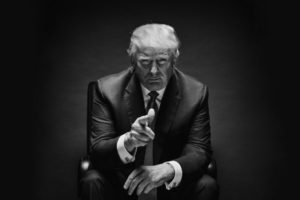 Is it once again fake news? So far we have been told that everything reported about our commander in chiefness  that sounds even remotely unflattering is fake news. Today it has been reported all over the “fake news” that the President has once again allegedly made a verbal blunder.

It has been reported that President Donald Trump informed Myeshia Johnson, widow of an American solider Sgt LA David Johnson killed in an ambush while on tour in Africa, that “he knew what he signed up for” 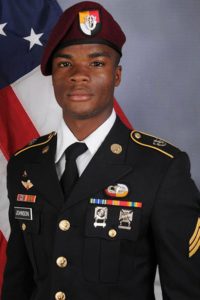 We can get into the insensitivity of this particular statement, but is anyone really surprised? Our President has openly bullied Rosie O’Donnell about her weight, he has referred to Black lives matter (a peaceful protest organization) as terrorists as well as calling professional athletes “ungrateful sons of bitches”.

We have also stood by idly and listened as the President continues to bring us closer and closer to the brink of war with his nonsensical babbling and yet everyone stands by in an almost hysterically mouth dropping trance as if you are somehow surprised.

President Donald Trump doesn’t give a rat’s ass about soldiers killed in battle. He has openly stated that he doesn’t consider Sen. John McCain A hero. ” He is a hero because he was captured. i like my hero uncaptured.”  Why would anyone believe that this ridiculous behavior would somehow stop now.

The President continues to be an embarrassment for the entire nation.  Everything that we have been taught in this society that is supposed to mold us as “Americans” and make us stand apart from the crowd is being completely undermined every time President  Trump opens his mouth.

If we are to embrace a President who’s core values seem to be completely opposite to what the country is supposed to stand for then what and who are we?

The president is a rich draft dodger who’s children have not been placed in harms way for the freedoms that everyone enjoys daily as an American citizen . Yet and I stress allegedly (even though through a strategy of reasonable deduction we can conclude….. he said something stupid) the President’s comments to a widow of a soldier who’s life was taken while following military orders are so void of compassion.

From the top of the food chain we are again being reprogrammed to believe that it is okay to be heartless, to no longer exercise restraint or tact when communicating with one another.

This most certainly can’t be the legacy we hope to leave behind.

Maybe  if those who take office in the future are required to serve their country before they serve bullshit to our country a little more tact will be used when these issues arise but what do I know?…….. I’m just being petty

Bill Maher Kills it with “What if Obama Said it” skits 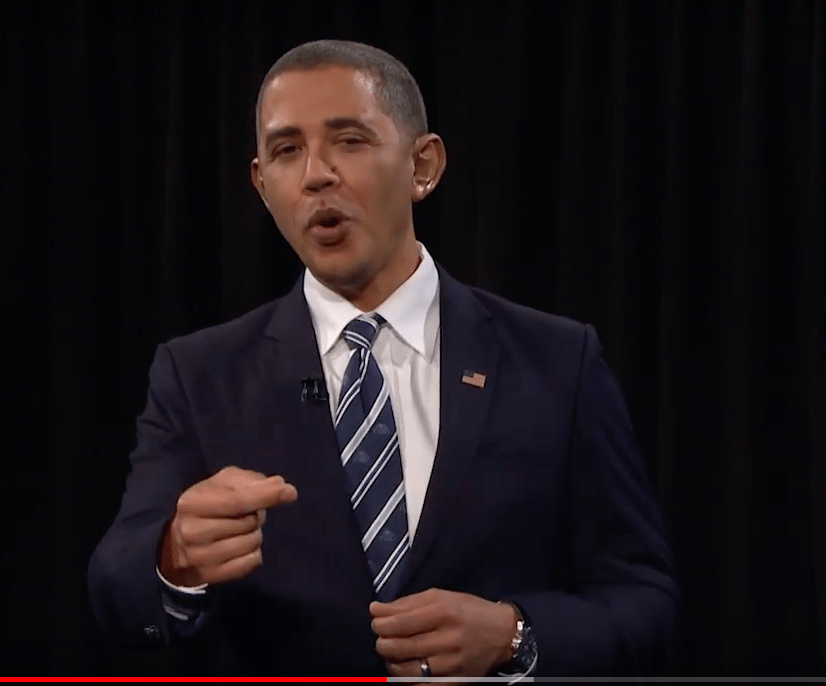 Bill Maher found himself in a bit of hot water over his “I’m a house nigga” comment over the summer, but this skit truly sums up my feelings about our beloved Presidential Puppet. We can argue day and night about liberal, alt right, conservatism views, taxes, immigration, whatever makes your toes tingle. Can we however, just for a fleeting moment, talk about the way President Trump represents you as an individual?

Let’s pretend for a moment that he isn’t the leader of the free world. Lets pretend it’s just a family get together. Lets pretend you spent the day helping your partner prepare the salads. Potato, green, Caesar ( without anchovies) and the beer cooler is full. Lets pretend you have the hickory bag ready to bust open because you are about to show these fools how to really smoke some ribs. You ask your partner “who’s rsvp-ed’? or “who’s coming over”? Your partner lists everyone and while running off the names she mentions……… “Uncle Don”…….

Take away the Presidency. Take away the money.  Take away the apprentice. Just picture Uncle Don, and his wife, the one that always looks miserable turning up at the front door. Could you honestly sit and be entertained for an exorbitant amount of time listening to him talk about how great he is? Could you handle him completely ignoring anything you know is a failure even if it’s the tiniest flaw.  could you stomach it for more than 3 straight hours?  I couldn’t….. But what do i know?…. I’m just being petty